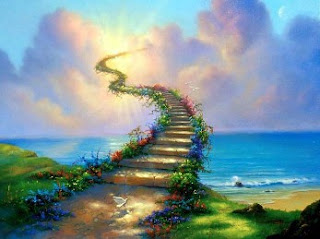 Writer. Reader. Runner. Thinker. Seeker END_OF_DOCUMENT_TOKEN_TO_BE_REPLACED
This entry was posted on Monday, February 28th, 2011 at 3:49 am and posted in Uncategorized. You can follow any responses to this entry through the RSS 2.0 feed.
« Pyaas
The Undelivered Speech »

10 responses to “Are You Spiritual Or Religious?”